Me and 3 of my buddies are playing a Warmachine campaign. We decided it would be cool to get a blog going to keep track and show results. Not a lot up yet but year 1 of the campaign is set to post monday. If your into Warmachine come give it a look. Still working on 40k here but any warmachine content will get posted up over there. Heres a link.

After a game my buddies played where a CSM lord on juggernaut completely annihilated a whole squad of zerkers in top khornate fashion my buddy dan has had the hots for that build. Dan is a really good player but lacking much interest in actually building the model i told him id take it up for him. Now ive got around to actually working on it here's some pics. There's still a bit of green stuff work to be done but its pretty much finished.
The deamon weapon was made from a fantasy range weapon (chaos warriors), 2 CSM terminator axe heads and the flames from a torch out of the flagellants kit. Everything else is pretty noticeable. Just random CSM bits mostly. I am attempting to GS up a wolf head backpack to look like juggernaut heads but i may just end up making him a cape too. 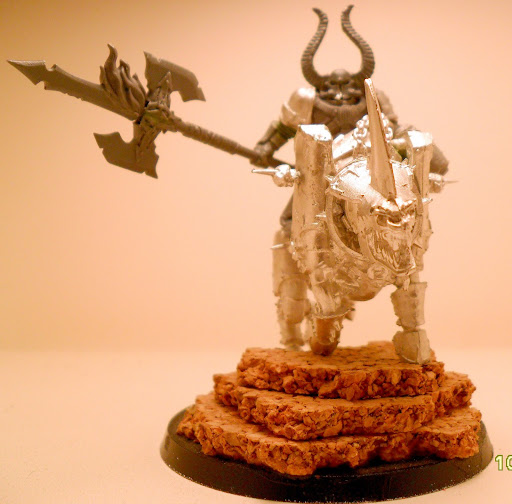 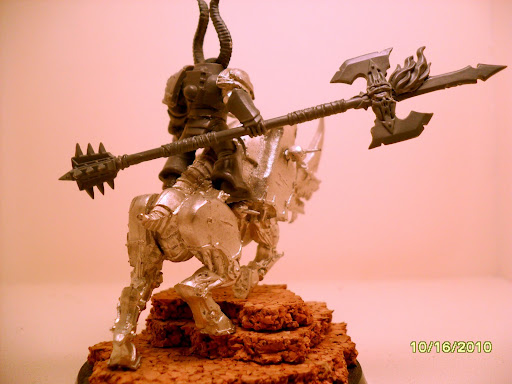 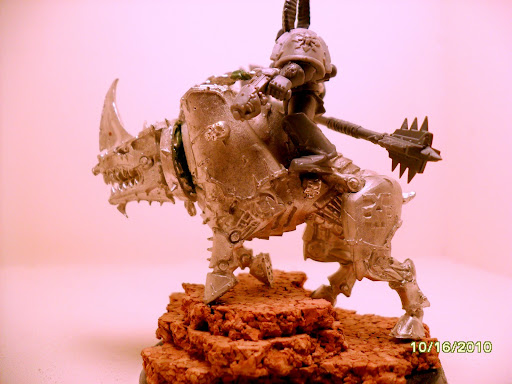 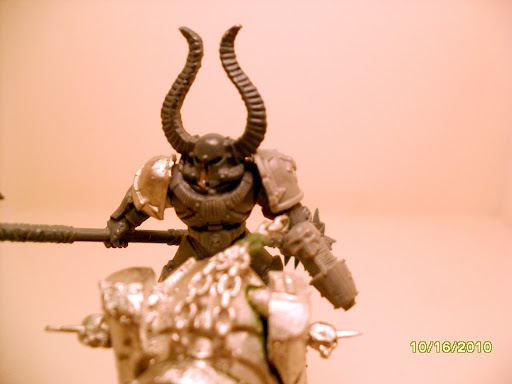 Better late then never but here are the pics i got at games day UK. Theres more in alblum but i think these are the ones peaople will want to see the most. 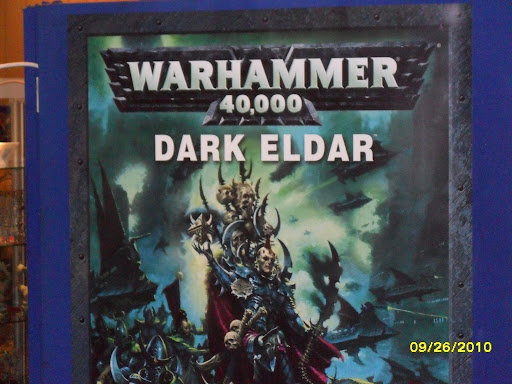 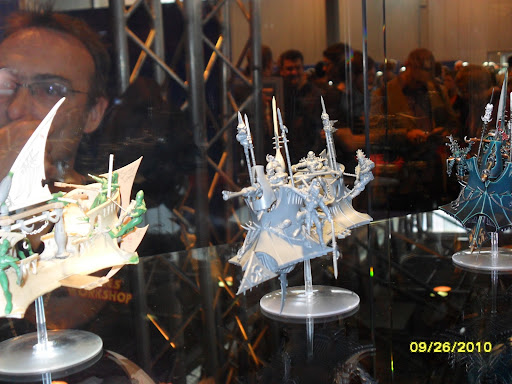 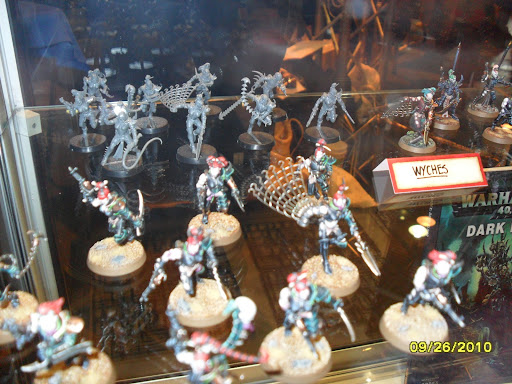 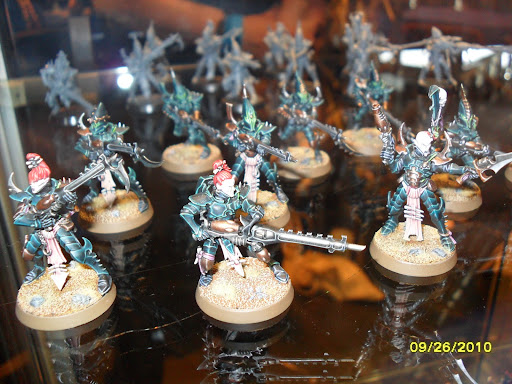 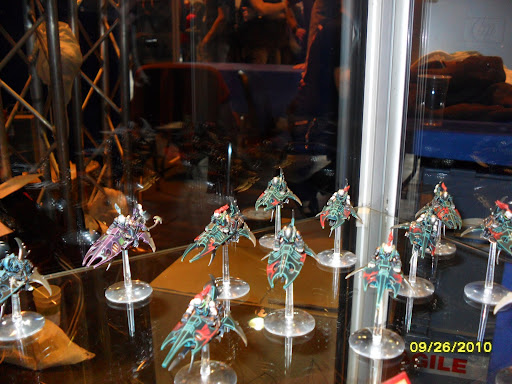 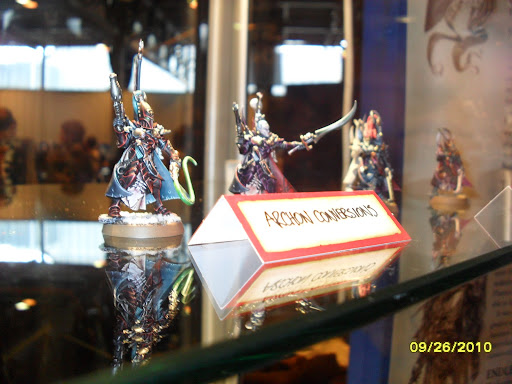 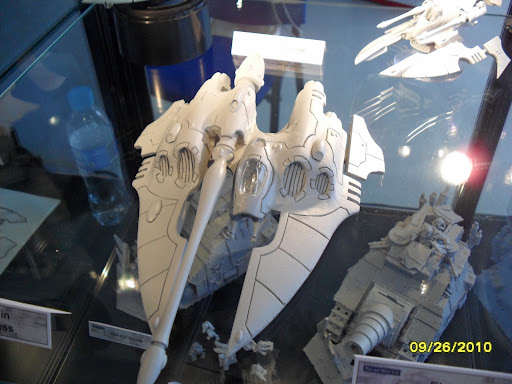 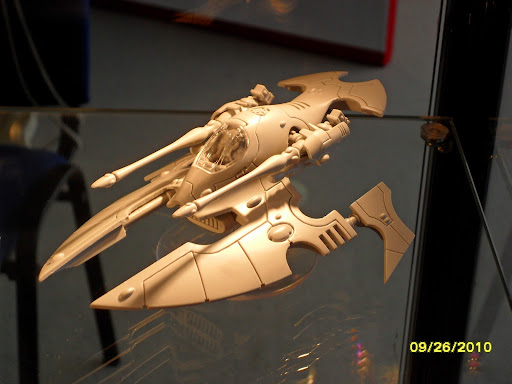 Quite expensive to get a connection where ive been staying till now. The biggest problem is though that i did not pack the cord to my camera. Took tons of pics in London and at gamesday but im left with a dead battery and no way to upload the pics. Seems GW sent out the word about dark eldar and the pics you see there are pretty much what your gonna see floating around the net besides the jestbikes. Minis are gorgeuos.
Will be posting pics and some comments on the trip once i get back.
Posted by Death 0F Angels at 12:23 PM 1 comment:

Headed to the UK

So... tomorrow im headed to the UK for epic adventures and UK Games day. Been painting as much as possible but im still only about half way through a rhino and a land raider I needed for my 1500 point list. Spent too much time making sure my other stuff was tip top and not enough time getting what i needed finished.
I'm all packed and ready to go, now if i could only get to sleep. Tomorrow is all flights but plenty of pics should be hitting the page soon. To all my buddies, IM OUT! see ya next month.
Posted by Death 0F Angels at 10:17 PM 1 comment:

Finished these up about a month ago. Really would like to convert up my own as im not a big fan of these models but head swaps will have to cut it at the moment. 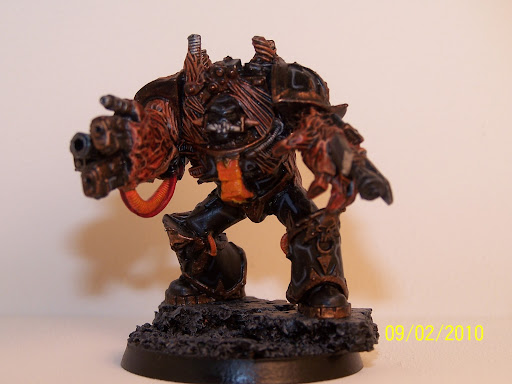 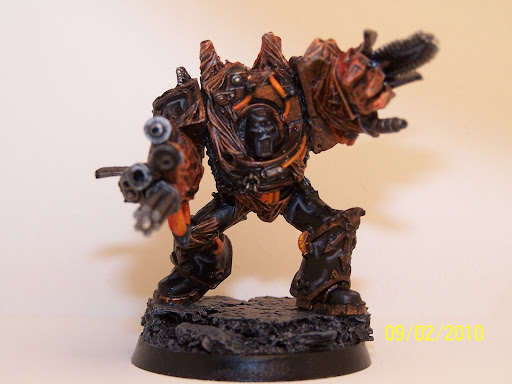 Heres a couple shots of the table ive been working on. Its pretty much the table drunken dwarves build. Ive added in some extra supports and have been using insulation foam in 2x4 pieces as board basing. I used some GW scorched grass mixed with some autumn gale force nine stuff. A little too dark for my taste and i had to drybrush a lighter tone around the grass to make it show up a bit more. 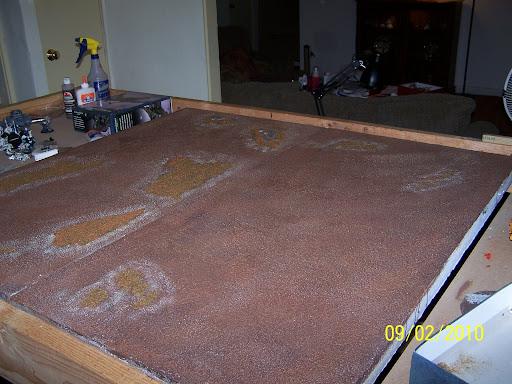 Heres a shot with some of my unpainted terrain. 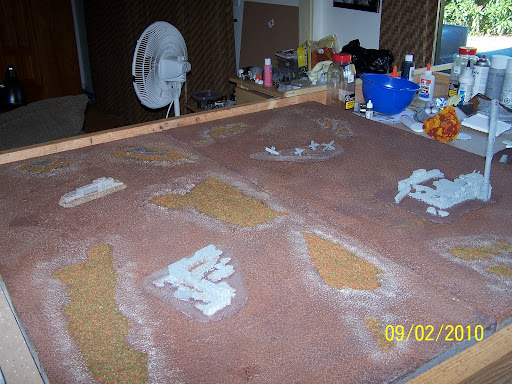